Event graphics and posters for the unofficial literary club of Bratislava from 2013 and 2014.

There were more then one program used while creating this project: 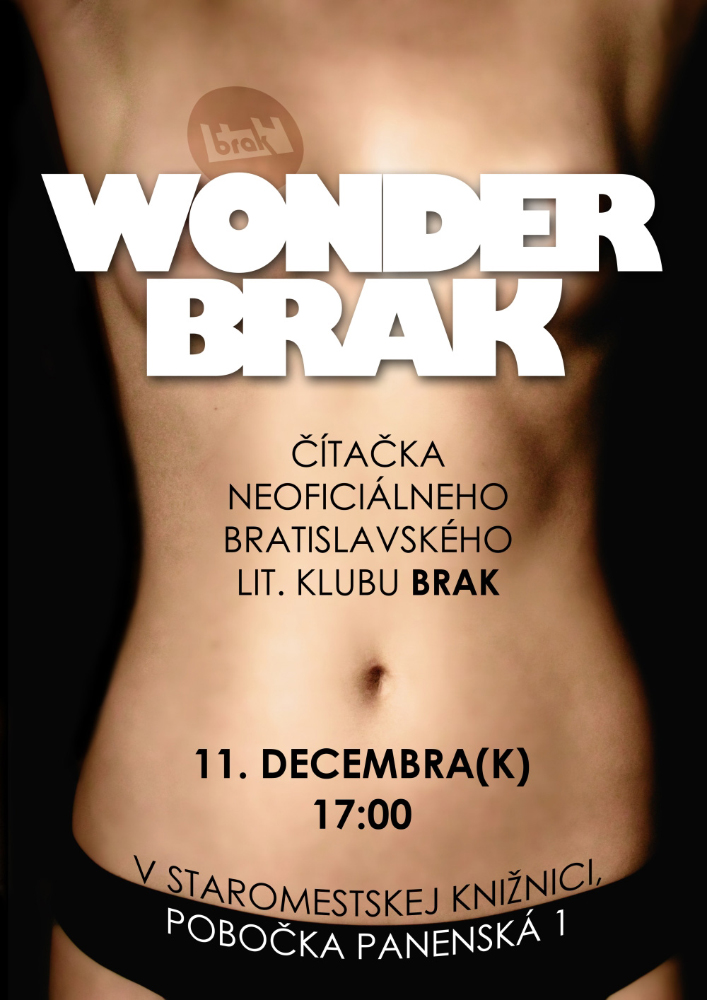 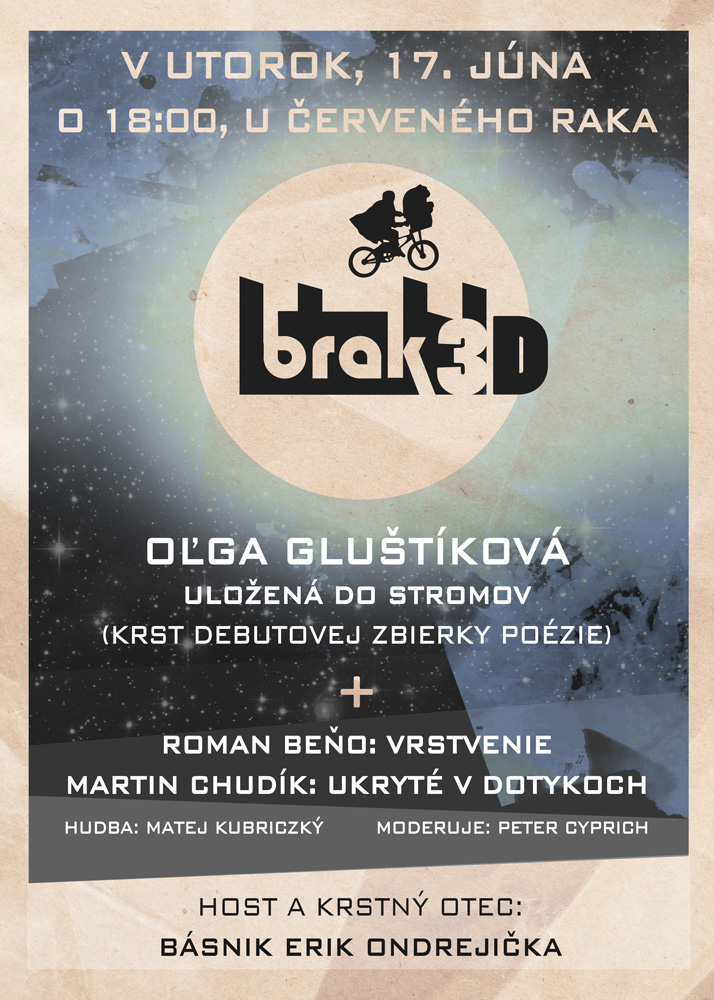 At the certain point of time, Brak—the unofficial literary club of Bratislava, would connect a number of strong young authors, some of which are still among the most recognized in the country. Even though majority of them at the time were still not published, number of victories in literary competitions and prizes between the club members would be very high.

During this time, there was a very high demand for quality poetry done by young unrecognized authors. Which is a joke, of course. Unless we are talking about 19th century, there certainly was not any kind of demand for poetry, or any other independent literature. Even though the works would mostly outshine the current popular novels or short stories if compared side by side, without “bestseller” sticker the name would mean absolutely nothing to the public.

Still the literature, especially one recognized by competitions and judges should be presented in some way—short interview with an author, music and public reading of the best works. And for this you definitely need some PR and if possible one that would make people come even though these are unknown names and unknown works.

Working on these, the topic was usually the key—trying to focus on ones that are a little thought provoking and do not fall under the category of “oh, yes these long boring rap songs without music that sometimes do not even rhyme…”

The name speaks for itself here—a collection of strong female authors and strong female literature. Just as in life, not much pink and sparkly romance is happening in these short stories and poems. They are bold, feminine and fun.

Even though the original idea with name of the event strategically placed over one of the authors torso (image above, poster on the left) was very well received by club members and fellow graphic designers, it was eventually rejected by the organizer—the Public Library of Bratislava. Now, I like libraries and I think I am one of few who does not think of them as stuffy boring institutions that have nothing more to offer the current society than a VHS tape with Timecop, but in this case the Public Library of Bratislava was just that. Followed by multiple trials and rejections, the final poster with the author using her bra as a sling shot was finally accepted (image above, poster on the very right).

Event with a completely different concept than WonderBrak, this one focused on presenting three book debuts of club members—3 debutes, 3D… Get it? You may ask what has Steven Spielberg’s masterpiece to do with this and I would say you shouldn’t have asked and slowly back away. Then run as soon as I’m out of view.

Adopting the visual of an old movie poster was a nod to the fact that during the time, many older motion pictures were redone into 3D format and re-screened in the theaters. This was also an attempt to make the whole event seem a little more current and a little more popular.

It is a few years later and the golden days of Brak club are long gone now. I don’t see any chance of it restoring to it’s former glory and being able to present such strong authors under it’s logo any time soon.

Some of the powerful stories and poems read on these events will never be published, not because they lack the quality, but simply because the authors moved on, discarded them, or stopped writing altogether. So, for a brief period of time, these events were the only place where such works ever existed. And the very few people who wandered in and become an audience, fooled by the poster, are the only people to ever hear this particular pieces of art. And sadly, I would bet my Photoshop license, they probably don’t remember a word of it. 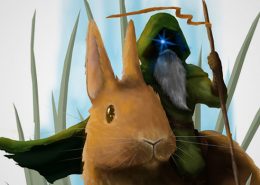 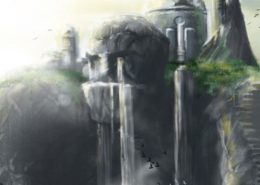 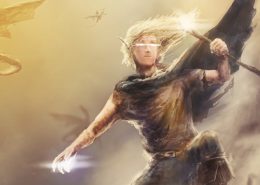 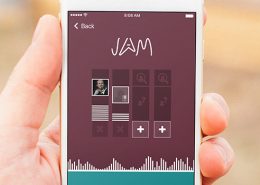